Scan to mobile phone, read the news at any time

On the morning of December 30, the Huanggang traffic police organized a press conference in the conference room on the fourth floor of the detachment. China Communications Channel, Huanggang Daily, Edong Evening News, Huanggang Radio and Television Station, Huanggang News Network and other major media were invited to attend.


The meeting was presided over by Ruan Jinghong, the head of the Propaganda Department. The meeting briefed the city's prominent illegal vehicles, typical accident cases, accident-prone road sections, high-risk transportation companies and lifetime driving ban lists, and communicated with media reporters on the "Five Exposures" action. , Strive to cover the "five major exposure action-related content" coverage of "newspapers, Internet, terminal, micro, screen" full media, vigorously carry out typical accident cases and highlight the exposure of illegal acts, so that the people are in awe of laws and regulations, and consciously resist serious traffic violations . 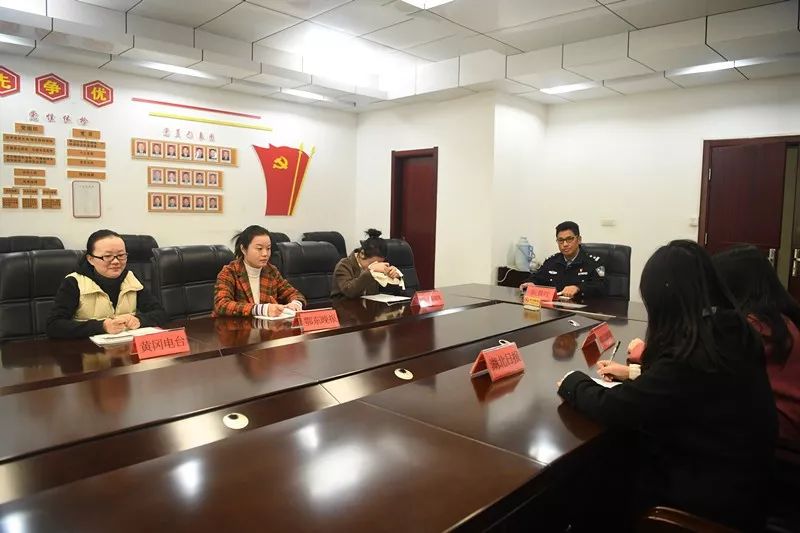 On the afternoon of December 26, the police of the development zone brigade carried out a small and micro vehicle remediation operation at the intersection of Dongmen Road and Agricultural Bank. A two-wheeled motorcycle without a motor vehicle number plate was stopped by the police. The police asked the driver Shi (female) When presenting his driver's license and other documents, Shi was emotionally refused to cooperate with the police on duty, and even splashed and rolled on the ground, resulting in multiple injuries to the police's wrist.

At the scene, despite how the police repeatedly explained to Shimou, Shimou was still relentless. The police decisively took measures to take Shimou to the development zone brigade for further investigation. According to the inquiry by the public security network, Shi has no valid motor vehicle driving license, and his two-wheeled motorcycle has not obtained the motor vehicle license plate.

Shimou explained in detail the relevant provisions of the Road Traffic Safety Law to Shimou through the police. Shimou realized that he was an impulse, and he regretted this extreme wrongdoing. 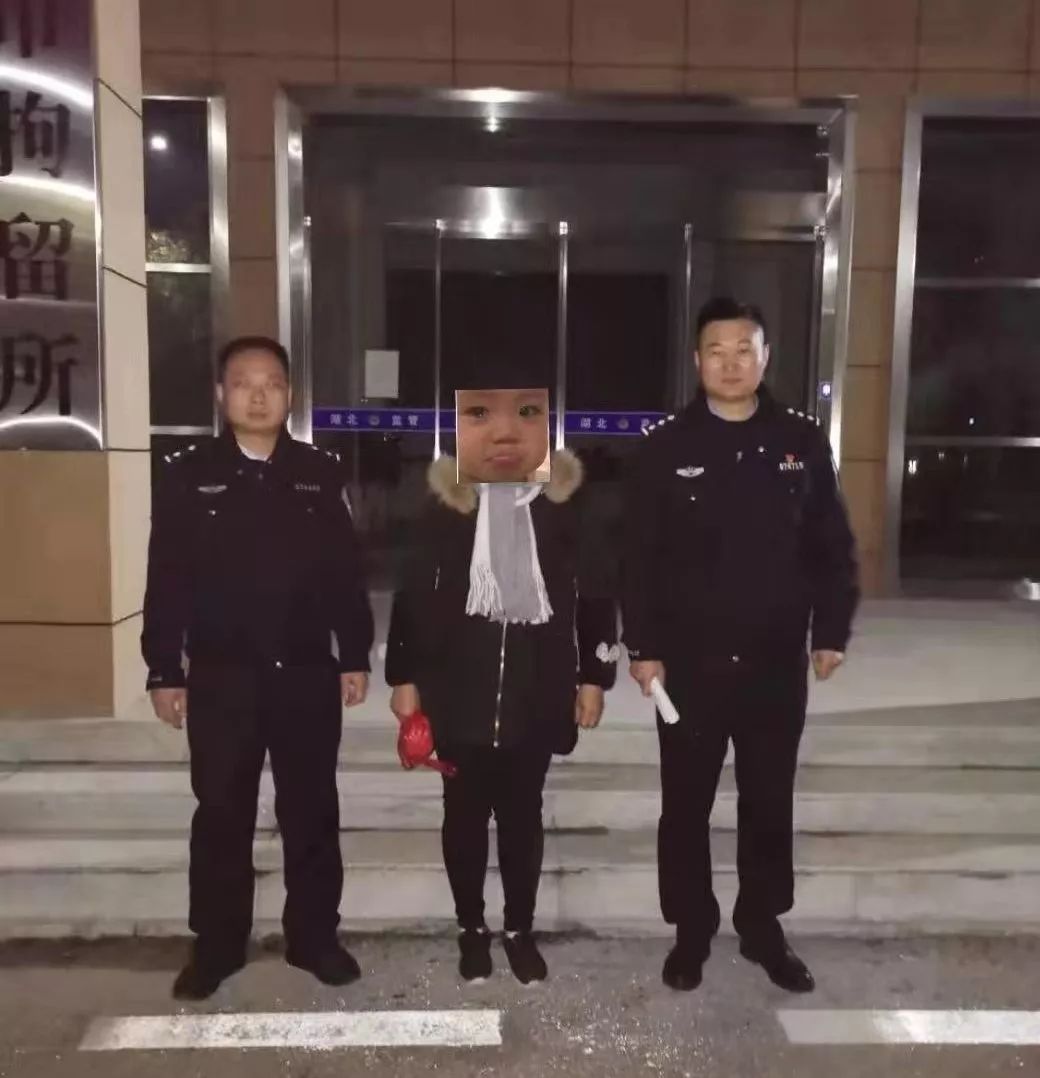 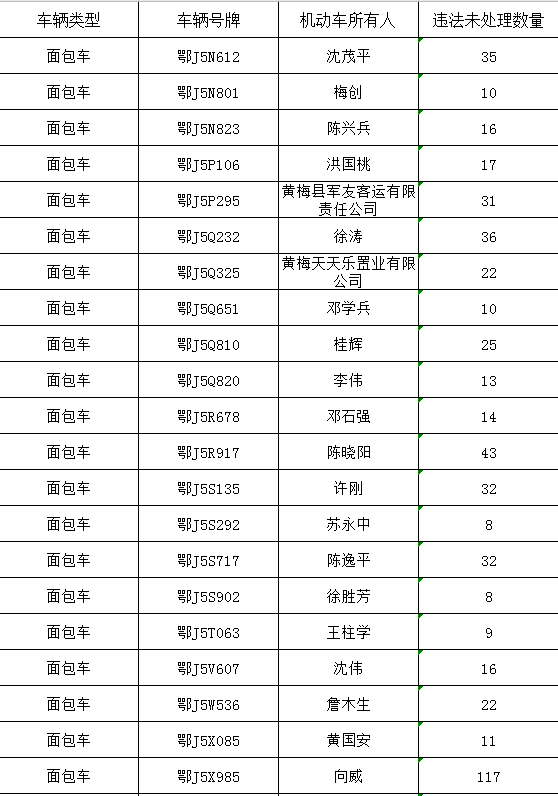 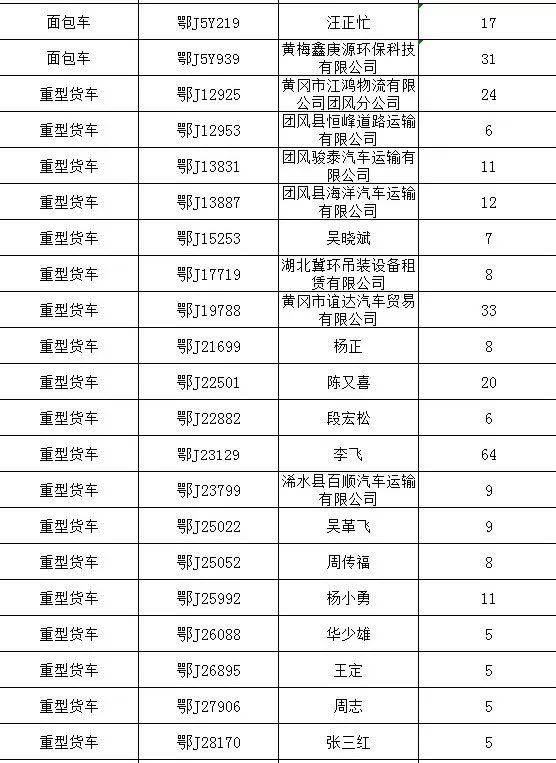 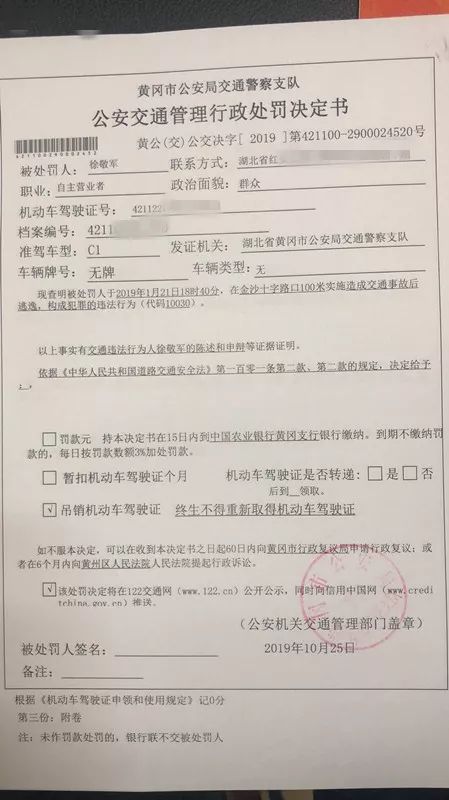 Reward
The manuscripts that indicate "Source: Huanggang Real Estate Network" are the exclusive original manuscripts of the website. If you quote or reprint, please indicate the source.
Key words:

Order of the news